Roe v. Wade: Straddling the Fence on a Difficult Issue 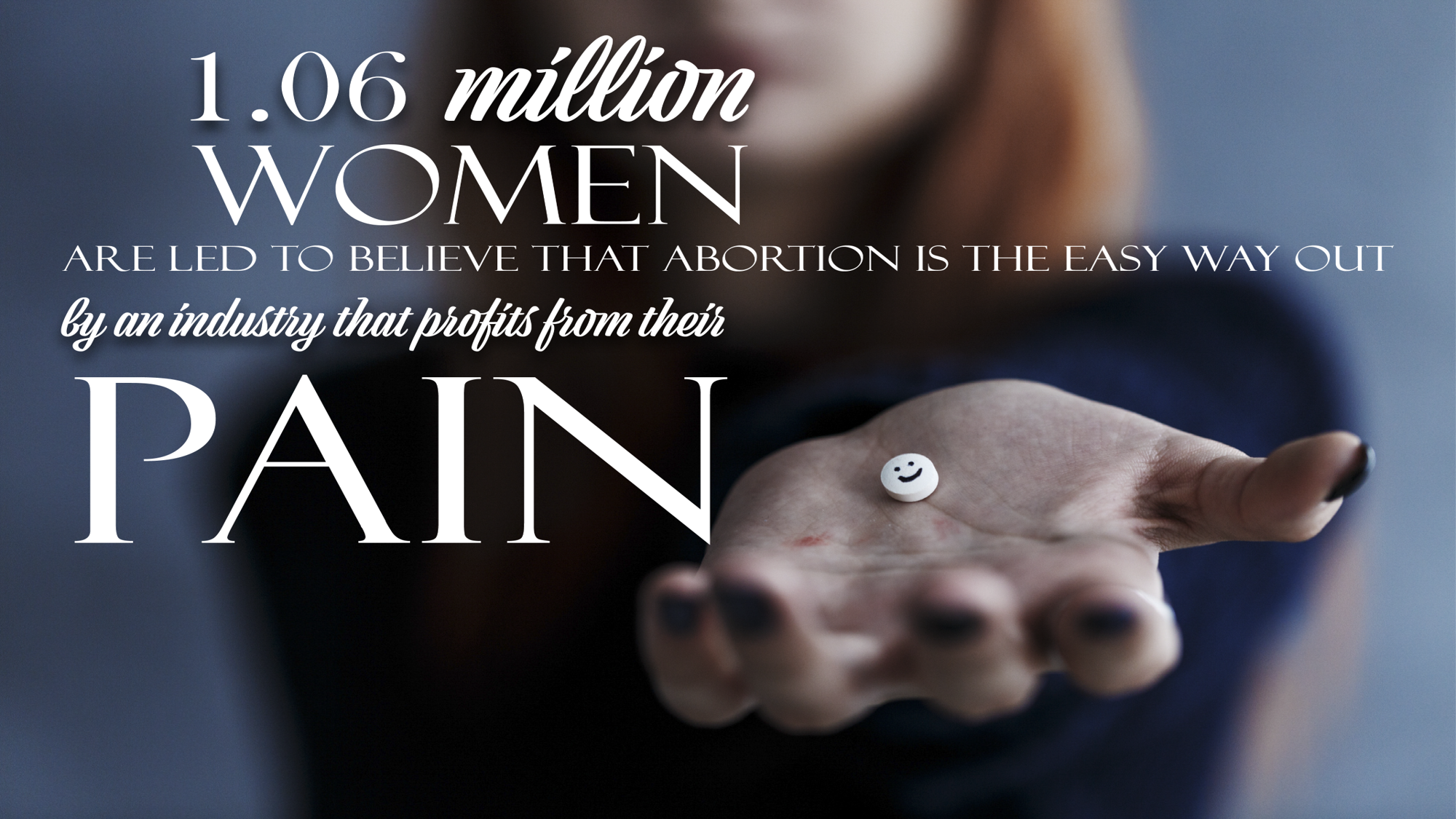 When Supreme Court Justice Anthony M. Kennedy announced his retirement on June 27, my Facebook feed exploded with pro-life predictions. My liberal friends are distraught that Roe v. Wade will soon be overturned, stripping choice and opportunity from millions of women. My conservative friends are prematurely celebrating the end of abortion, and the saving of approximately 3,000 lives daily.

Observing the debate over the rights of unborn babies versus the rights of women, I was left straddling the fence of my own beliefs. I am a Christian, and because of that I do believe that all life is sacred, beginning at conception. However, as a post-abortive woman, I understand the deeply disturbing choices and pressures that pregnant women face when considering this procedure.

Regardless of the laws, truth, and morality of the situation, an unintended pregnancy can create a dilemma shrouded in grey areas that may cause even the most devout woman to question her values.

Because of this announcement, I began to ponder my political stance. It seems only right that I would be pro-life since I deeply regret my own abortion.
My own choice to have an abortion was brought on by feelings of entrapment, fear and desperation. I felt imprisoned in a life of poverty as a single mother of three working multiple jobs to make ends meet. I felt that abortion was my best option.

After the fact, I told myself I should not have had unprotected sex. Any sex. My mind was filled with “should haves.” I should have given the baby up for adoption, should have known better, should have been a better person.

These excuses are the weapons that post-abortive mothers use to beat themselves up. Perhaps they are in abusive marriages. They are too young. They have been raped. Regardless of the reason for the abortion, these mothers heap disabling amounts of guilt upon themselves.

I know many women who suffer for years from post-abortion PTSD. Other potential side effects of abortion include lack of ability to bond with other family members, anger, depression, substance abuse and nightmares. Life after abortion can feel like a life sentence for murder.

Roe v. Wade: What side should I choose?

And this is where my political opinion lies. I am neither pro-life nor pro-choice, but pro-mother. It is my desire to live in a society in which abortion, whether legal or illegal, is no longer considered an option because women know better than to put themselves through a procedure that is going to tear them apart from the inside out.

But, I will not sit behind the screen of my computer and shout my opinion from the safety of my chair. I will stand up, in front of the world, proclaiming that ABORTION KILLS. It not only kills an innocent, unborn child, but also seeks to suffocate the heart and soul of the mother who survives, breath by breath, strangling the potential out of her surviving years.

What can I do?

Instead of choosing sides, I will continue to tell my story. I will educate women on the HORRORS of abortion, including the atrocity of an industry that does not educate women about life after the procedure has been completed and money has changed hands- fighting against the insensitivity of a community that will condemn and shame a woman who dares to admit that she has made this regrettable choice. These are horrors that I will continue to expose until every woman knows that abortion is the choice that nobody can bear.

Read more about my abortion story, click here.
Listen to my story on Cynthia Simmons Heart of the Matter, click here.
A longer version of my story on Abortion Hurts God Heals, click here.
Julie Christian is available to speak to your group about abortion and its devastating effects on women.  Contact Julie at tmawful@gmail.com.