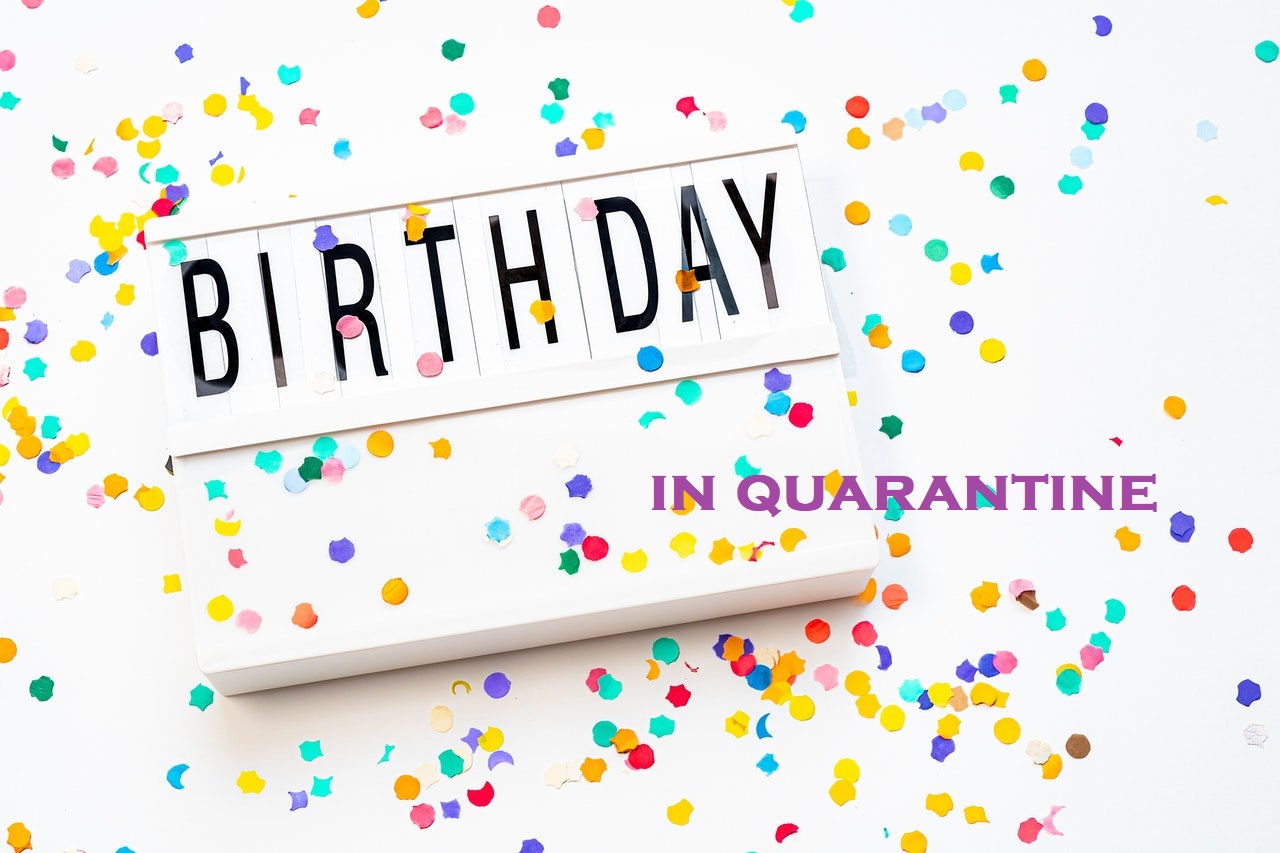 Daniel celebrated his 11th birthday this weekend, and he said it was the BEST birthday ever. We spent very little money and quite a bit of time, and perhaps, that is what made all the difference.

The idea that a child’s birthday should be an event that warrants an expenditure of several hundred dollars or more, is something that Mike and I decided several years ago to reject. We are a single income, retired military family, and while we are thankful to have a stable income, we are certainly not swimming in money. But even if we were, we would likely reject the idea that each child in our family should be given a birthday party at his or her choice of venue, plus gifts, plus a cake, plus multiple days of celebration, both at school and at home.

We love our kids, and for that reason, we need them to understand that we CELEBRATE their lives and their growth, and we have fun, we love, we gather. But the children in our family are not entitled to these things. It is not realistic, and we are concerned about the expectation that it creates.  We also have the same philosophy over Christmas, and a few years back began asking family members to scale down their gifts to our children, preferring to have donations towards experiences like camping, trips to their favorite places (like Skyzone), and gifts that encourage physical activity like Skateboards. My parents had the most difficult time with this at first, but as the years went on, and the kids began being MORE thankful instead of less, and more satisfied with less, we all became more sure of our decision.

Giving our kids less stuff and more time with us created happier kids and happier parents. I remember the last few birthdays prior to this change. One in particular, when I had just started dating Mike. The boys wanted a joint birthday party at a local arcade and go-kart racing park. I created the invitations and had them distribute them at school. These were the days when everyone in the class needed to be invited.  I crossed my fingers and prayed that since the establishment was more than a thirty-minute drive from our town, nobody would show up.  Everyone showed up!  I had to move money from my savings account into my checking account to cover the bill and had to eat peanut butter and jelly sandwiches for a week until the next payday.  I was a single mom and I should have planned better, but I was stuck in the trap that I needed to give my kids a party and presents and cake, and, and, and.

That day at the party, they were thrilled. Their friends showered them with presents and attention and they were the most popular kids in the world. I’m sure they truly felt like kings. I was a mess. I had no idea how I was going to pay the power bill. When we got home with all of their presents late that evening, they melted down into tantrums and fought over who got to play with what.

They had no idea the sacrifices I had to make for that one day. And the next morning, some of their precious toys were already broken, and the others were forgotten. Not even 24 hours later, they were already planning their next party in 364 days.

They didn’t value the extravagant party and gifts they had been given. And how could they? I had not taught them the value.

As we began to scale back, I feared that for the next birthday, they would be sad that there weren’t as many gifts. That there wasn’t a huge party.  They were allowed to choose one friend each to take to Skyzone. We spent around $100 on gifts, which included more outdoor toys, and always a book or two. Grandparents donated money for the birthday trip to Skyzone, and a meal afterward.

I braced for the reaction that the new normal was not enough. I prepared for the tantrum that I thought was inevitable.

They were thrilled with the one on one time with their friends and their parents. The meal, the gifts, it seemed that the LESS we gave them, the MORE HAPPY they were!

We were onto something!

So this birthday was no different. We really spent very little on gifts, although our family members were more generous than usual. I think because of the quarantine, their hearts when out to our birthday boy. But he had no idea that he was “suffering” in social isolation. The day from start to finish was all about him. I made him his choice of cake, and much preparation went into it because even flour is difficult to get these days. He chose his very own birthday meal – he requested a boatload of salsa, and it was delivered, thanks to farmer friends of mine who located a box of tomatoes for me. And there were gifts, many that encouraged outside play, legos (of course) and always a book or two.

When he went to bed on the evening of his birthday, he proclaimed, “This was THE BEST BIRTHDAY EVER!”

I love when my kids school me.

This is what I want to say to those of you who are saddened over the lost senior proms and graduations, the birthdays under quarantine, the special days that are threatened to lose their specialness.

Special days will be special because we make them so in our hearts. The seniors who lose their proms will value something else even more in their place. The fifth graders who don’t have a ceremony and a slideshow with their baby pictures and a steak dinner at Outback with their family will somehow survive and make something else more important in their hearts. It’s okay.  It IS a loss, but it’s not THE ULTIMATE LOSS.

All of this pomp and circumstance over celebrations is relatively new, and in my opinion, unnecessary.  Yes, to proms and graduations. But we don’t need to spend $1,000 in hair, nails, makeup, dresses, and limo rental per child. And in this time of isolation, when we absolutely can’t do those things, let’s celebrate them in other ways. Write them letters, spend time with them, go on walks, discuss their futures, share our past, go through albums and laugh at old hairstyles.  Talk about your first job, your first love, your wedding day. Give them the gift of history, the gift of time, the gift of your love.

The time will come when the parties will be back on, and the pomp and circumstance of ceremonies and parties and rites of passage will return.