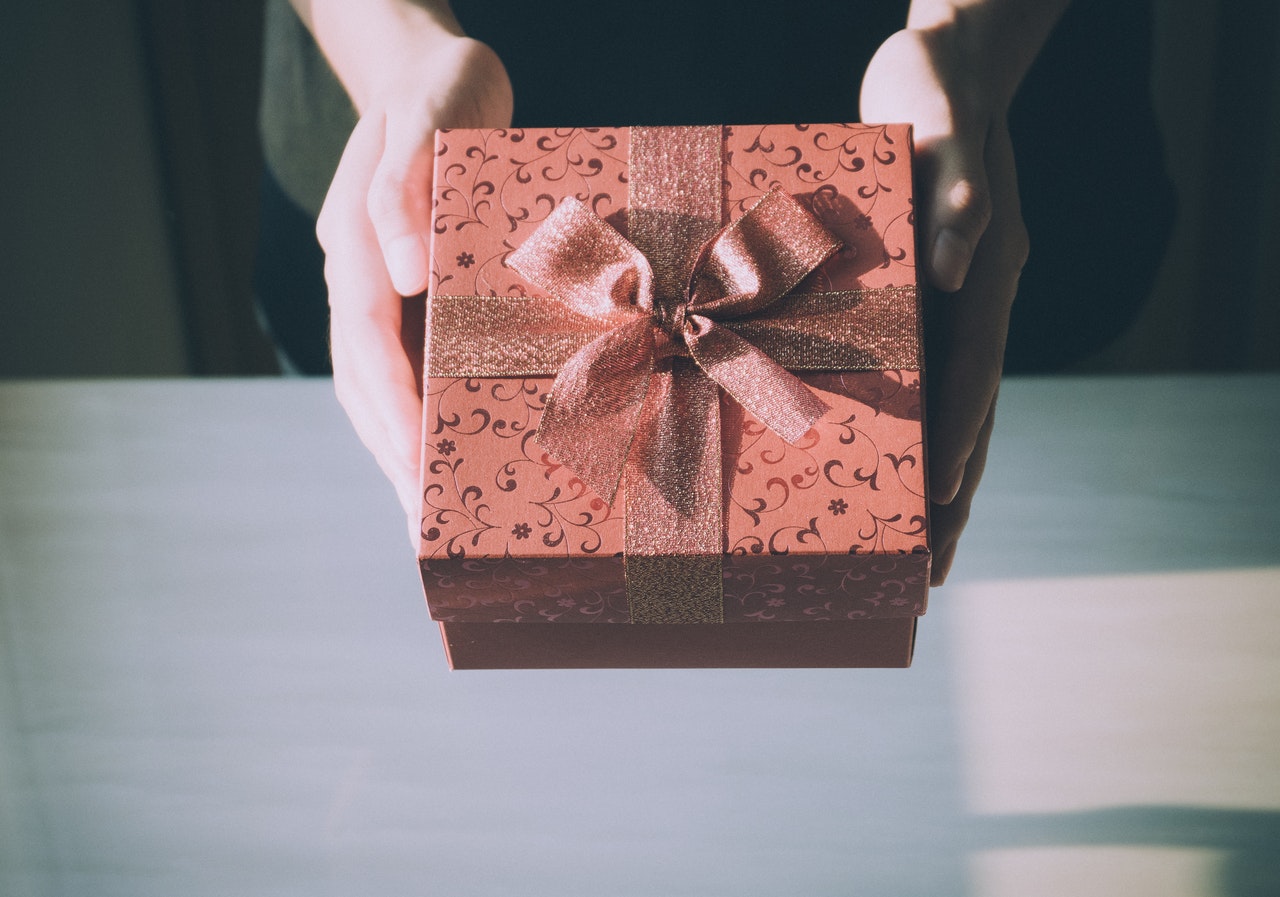 My daughter asked for a Nintendo Switch for her 21st birthday, here is why I won’t buy it for her.

My daughter will be celebrating her twenty-first birthday this month!  Yes! We are excited to have finally reached this amazing milestone!  There were many moments during her infancy and childhood when I wondered what life would be like when we got here.

My daughter has Autism and Turner Syndrome.

I am very pleased to say that my daughter is on track to achieve her goals of independence and a stable career within the next few years. She is still working toward her dreams, even with her fair share of roadblocks, including her father dying, and the COVID pandemic. In the last three years, she also lost two dogs, her Grandpa, her Grandma and she made an out-of-state move.

Most of us would be huddled under our blankets for months, years even, after even one of these tragedies, but she has persevered through it all with a resilience that I find simultaneously humbling and awe-inspiring.

Each year for her birthday, she gives me a short list of things she wants as gifts. Due to the Autism, she does not just not like new things, they cause her physical and emotional discomfort. So, having something new is a big deal, and it must be really worth it to her, and very wanted to make it onto her list.

And because she is thrifty, and concerned for the pocketbooks of others, she very rarely puts anything of great monetary value on her list.

This year, for her 21st birthday, she gave me a list with FIVE things on it.

As much as I want to give her everything on her list because she’s a wonderful kid and she gets good grades and she’s volunteering at the zoo and she does housework just to help me out and takes care of her own laundry and removes insects from my house to set them free outside without killing them — I cannot find it in myself to buy her a Nintendo Switch.

You see, I know, from my work with organizations like ScreenStrong and professionals like Dr. Victoria Dunckley, that these screens are not great for anyone, but they are particularly bad for individuals with Autism. And, for individuals with Autism and Anxiety, these types of tiny-screened games with vivid graphics can overstimulate the brain into a false state of fight or flight that remains long after the game is put away.

In addition, I have seen, firsthand, the effects of gaming addictions on other people in my life. I have seen a young person’s potential offered up to a fictionalized game world as payment for hundreds of hours of wasted time. I’ve seen, read, and heard of friends both close and remote who have had children drop out of college, flunk out of school, and get fired from jobs for refusing to disconnect from these games that their parents bought them as gifts for whatever birthday was deemed special enough to buy such an expensive gift.

I listened when my husband was a juvenile probation officer as he was told story after story of a mother or father who rewarded a child’s good behavior or excellent performance in school with a tiny little screen to become his best friend.  Months later, that same child would strike his parents with an enraged fist when they would threaten to remove his precious gift. Assault charges replace the honor roll, and the parents cry not knowing where they went wrong.

It was just a game.

It was just a phone.

All the kids have them.

They need to learn it someday, why not now?

Monopoly is just a game. I have it sitting in the center of my dining room. It sits perpetually on the table.  We have Jenga, Zooreka, Checkers, Chess, Clue, and many others. My kids will go through spurts where they wake me up at 6 am to play a quick game before school, but they never sit and play these games for hours on end without stopping. I have no trouble having them get up to take a break, do a chore, or get something to eat. I’ve never seen them miss school, church, or boy scouts because they were engrossed by their board games.

Video games are not just games. They are cleverly contrived devices contrived with the sole purpose of addicting your child.

They are most definitely NOT JUST GAMES.

THEY ARE NOT JUST PHONES. If you think they are, try handing your kid a landline, or a flip phone in place of his smartphone and watch the fireworks happen.  On second thought, don’t do that, go back to the paragraph above about assault.

And okay, most of the kids go have them. Some kids have multiple screens, and they use them all at the same time. I remember watching a loved one stare on in desperation as her daughter texted people on both her own smartphone and her iPad while having an all-out tantrum because her mom’s phone had not been adequately charged and was running out of battery.

But rest assured, when your kids tell you that all kids have screens, I am here to tell you that not all of them do, because my kids don’t, and they won’t. Not for a very long time.

The proof of that fact is that I am going to have to tell my 21-year-old daughter that I didn’t buy one of the gifts on her tiny birthday list because I just can’t make myself do it.

I can’t buy her a Nintendo Switch because I’m so proud of the hard work she’s put into her two years of college. I’m so impressed by how she’s pushed through anxiety and depression after the death of her father and the collapse of life how she knew it. I’m so excited about what the future holds for her now that she’s settled into a place where people appreciate her and are excited for what she has to offer.

Because of all those things…how great she’s done, and how much effort she’s put into everything she does. Because she sets her own alarm clock in the morning and makes her own breakfast and puts her own laundry in the wash… I can’t buy her a Nintendo Switch for her Birthday.

Because she is doing so great.

Because she’s a grown-up.

Because I love her.

I made sure she had all the other things on her list, and a few surprises that I know she’ll love.

But I’m not buying her a Nintendo Switch for her 21st birthday. And I’m okay with that. I hope she is, too.