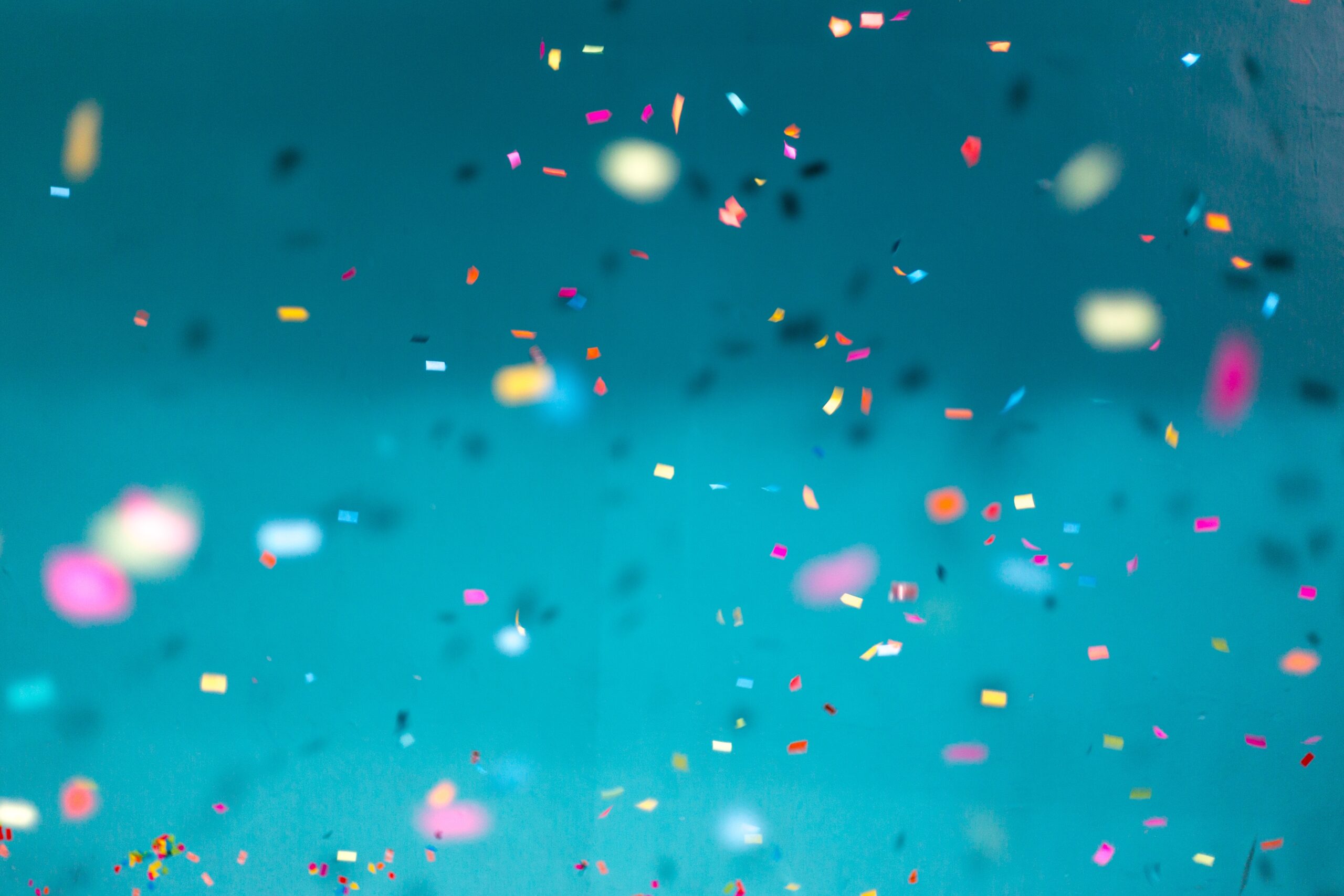 If I had to summarize the day of my birthday into only a few words, I would call it the Stinkin’ Algebra Birthday.  My daughter who loves to curse, but only when necessary to relieve tension, would have called it something else entirely.

I surrendered the entire day of my 45th birthday to my daughter but I can’t say that I was resentful.  We didn’t go shopping or have a lunch date or a spa day.  We spent over twelve hours in front of the computer because her Algebra final was the next day, and she was beyond struggling in that class.  I didn’t have a choice.  Nobody in my world was willing to spend those twelve hours tutoring my daughter in Algebra for free, and I don’t blame them.  Algebra sucks!

But, as hour disappeared into hour and I pondered how I would word this journal entry, the phrase, “I surrendered my 45th birthday,” kept coming to my mind.  I felt so magnanimous, like I had been such a giver to my daughter, who would never dream of asking for anything.  I was proud of myself.  How many other parents spend their entire birthday doing math with their daughters?   Not many, I thought to myself as I patted myself on the shoulder just beneath my swelling head.

Just a minute, now…who is REALLY doing all of the sacrificing here?

As the evening dragged on, I thought of my husband at home.  He was headed to bed at 6 p.m. because he was working a graveyard shift from midnight until 8 a.m.  He tries to sleep during the day, but anyone who has ever tried to sleep during the day in a house with three kids and a dog knows that there is no sleep for the weary during waking hours, or during sleeping ones either much of the time.

Hasn’t he surrendered his weekdays (and some weekends) for me and my children?  When I met him, he was happily retired, serving in the mission field, teaching SCUBA, exercising, and reading.  He earned this retirement.  Then, after he married me and my children, now our children, he got a job and surrendered all that free time.

That’s not the only thing he gave up.  He had an orderly home, a savings account, and goodness knows how much free time to think in peace.  Now, he can’t even think in peace in the bathroom without someone interrupting him because who knew that two bathrooms weren’t enough for three kids and two adults?  I tell you, I never knew!

And my parents.  What had they surrendered?  My husband was trying to sleep, and my daughter who has autism paces, claps, giggles and makes other loud, repetitive noises when she is stressed out.  So, during her first college finals week, she has been pretty ramped up and noisy.  I decided that I would go over to my parents’ house with my daughter to spend the day so that my husband could get some rest.  When we arrived, my mother was cheerfully cleaning her house with Christmas music on full blast.  As soon as we arrived, she turned it down and cleaned the entire day in silence while we worked.  When my father came home from work, he watched TV in his room instead of in the family room in order to give us some quiet.  How much did they surrender on my birthday?

And then I began to think of how much more they have given.  My parents, that is.  How many days and hours did they give me when I needed them?  As a child, as an adult, even now.  I realized that my life is FULL of people surrendering things to me, handing them over to me, precious jewels of time, money, gifts, love. If I don’t stop to take it all in, I miss that they are giving them to me because I’m so busy congratulating myself for being such a great person.

But not yours.  Love involves someone sacrificing for you.

We love Him because He first loved us.

When I do sacrifice, I am giving out of the wealth that has already been given to me by somebody else.  It’s almost as if my own personal life operates within the law of conservation of mass, where matter cannot be created or destroyed.  If I have something to give someone else, it is only because it was given to me in the first place.

So that’s my 45th birthday — a realization that I’m not such a great person and that all the great I think I am is actually greatness that other people have surrendered to me.

But, that in itself is GREAT.

Happy Birthday to me.  I’m not at all that great, but the people who love me are.

Thank you to them. You know who you are.

Adults with AutismAutism in College