Do Christians Sin After They Are Saved? Can A Woman Who Professes To Be Christian Have Had An Abortion?

Do Christians Sin After They Are Saved? Can A Woman Who Professes To Be Christian Have Had An Abortion?

My husband and I teach discipleship classes to new believers in countries where Christians are persecuted. (*Note: My husband teaches the classes. I often stare and nod in awe of these believers who walk several miles to reach a place with a computer to learn from us through a video call. And even more miles to share the Gospel to unengaged unreached people groups at great risk to themselves. It is we who learn more from them.)

What frightens new believers in other countries?

Nothing is more frightening to new believers full of faith and hope than SIN. They often make comments, such as, “I thought I was saved from sin, and still I sin?” And, “Why do I keep sinning? What have I done wrong that I am still tempted?” Concerns raised by new believers can help us to examine important questions of the Christian faith.

Why would a Christian woman feel insecure about her past?

Today, I stumbled on an article on a friend’s Facebook feed.  It stated, “It turns out Christians have more abortions than any other religious group in America.”  I read the article, and was moved.  The article stated, “Almost half of the women agreed that “pastors’ teachings on forgiveness don’t seem to apply to terminated pregnancies.” I wasn’t surprised that Christian women have had abortions because I was a Christian when I had one.

What did surprise me were the comments from other Christians. Many of them were certain that a person cannot be a Christian and commit the terrible sin of abortion.  Their reasoning: Christians should know better than to murder their babies. God says in the Bible not to. Abortion is an inherently different sin than, for example, speeding, or stubbing your toe and uttering a curse word.

“For whoever keeps the whole law and yet stumbles at just one point is guilty of breaking all of it.” -James 2:10 NIV

I considered these comments in reference to the new believers that my husband and I have the honor of working with each week. They risk experiencing true persecution for sharing their faith. Their lives are difficult, and yet their only desire is to share the Love of Christ with other people in need of salvation.

The most powerful weapon a Christian owns is his or her testimony.

When we taught them how to share their testimony with others, my husband asked me to share mine. “Are you sure?” I asked. My testimony includes my own abortion story. I didn’t want to embarrass myself. Or shame my wonderful husband who didn’t even know me at the time. Before I spoke, I prayed. “God, what should I say to these people who would be horrified at my behavior? Aren’t I supposed to be an example to them? Please give me another story to tell.” God answered me, and as is often true, He gave me the answer I was not seeking.

“It is not your story to tell. It is MY story.”

I shared with these new believers. And then they shared their stories. Together, our faith grew during that time. And I learned more from them than they did from me.

New believers can give us valuable insight because they see our struggles with fresh eyes. Often, they are disturbed at the threat of sin. They fear that if they sin, they will lose their salvation —the thing they value more than their own lives. The people we teach come from a culture of works-based religion. They were taught to do things in order to earn favor from their gods. As we know, Christianity is not works-based.

We are forgiven simply because we asked for it, and because Jesus Christ died on the cross, paying the price for our sins. All of them.

Christians cannot allow the world to believe that once we accept Christ, we will never sin again.  It is simply not the truth. Many great Christians who knew Jesus Christ personally struggled with sin.

Can a Christian sin? Which sins are Christians guilty of?

The truth is that nobody can say that the day they accepted Jesus was the last day that they ever sinned.

Can a Christian commit the terrible sin of abortion? Sadly, yes.

Why do Christians sin?

I remember when my husband and I went to see our pastor for premarital counseling.  We were so in love.  I thought the sun rose and set in my husband’s eyes. Certainly, I would never be irritated by him! I thought that he was the sweetest, handsomest, most lovely man in the world (I still do, honey).

The pastor looked at us and said, “Do you think that the enemy is happy about you two getting together? Will the enemy settle for letting you live happily ever after?”

Well, that question was a downer. But it was true. We live in a world where a battle is raging before our very eyes. And, every time God declares victory by winning a soul through the grace of Jesus, the enemy wages war.

Every time a woman finds peace and forgiveness after an abortion, the enemy seeks to destroy her peace through the condemnation of her peers and others.

When a couple finds healing in their marriage, the enemy sends a new temptation to threaten them.

Every time a new believer comes into the fold —on fire to share the good news with others— the enemy sends him SIN to tell him that he will never be good enough.

But praise God!  Because Jesus gave his life for us, we are forgiven!

We learned an important lesson from our friends in other countries where Christians are persecuted. They never sit around arguing over non-salvific details that do not save lives for eternity.

“But avoid all irreverent babble and godless chatter [with its profane, empty words], for it will lead to further ungodliness, and their teaching will spread like gangrene… But have nothing to do with foolish and ignorant speculations [useless disputes over unedifying, stupid controversies], since you know that they produce strife and give birth to quarrels. The servant of the Lord must not participate in quarrels, but must be kind to everyone.” -2 Timothy 2: 16, 17, 23, 24 AMP

We are all LOST if not for Jesus.

If we confess our sins, he is faithful and just and will forgive us our sins and purify us from all unrighteousness. -1 John 1:9 NIV

If you have had an abortion, and are suffering from feelings of guilt and shame, please know that God loves you and wants to forgive you. Please check out Surrendering the Secret or Her Choice to Heal for more information on how to find forgiveness and healing.

If you are pregnant and considering abortion, please look here for a crisis pregnancy center near you. 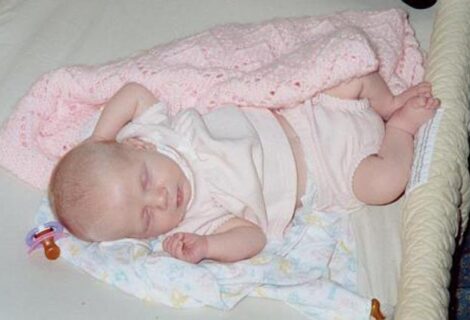 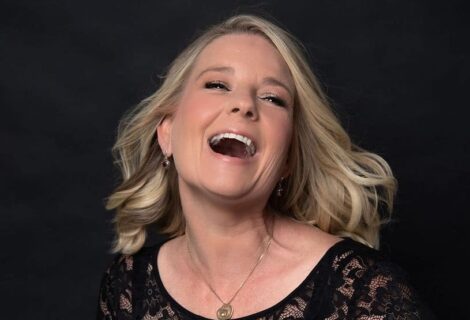 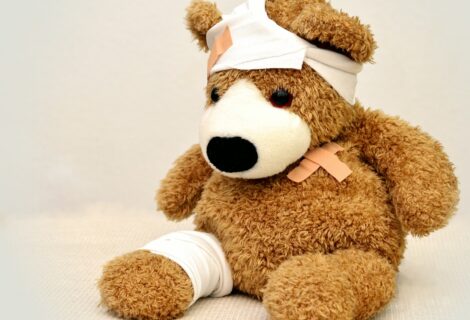 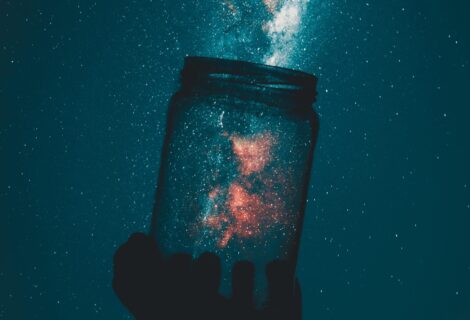 The Screen – Free Quarantine – Day 35: Rock All Night, No Sleep All Day 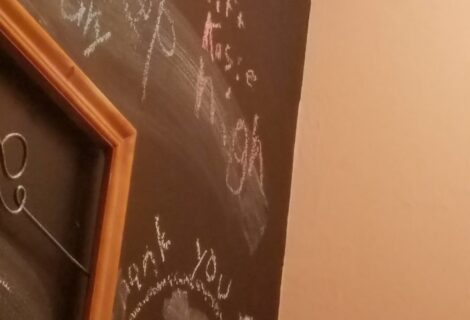 The Screen-Free Quarantine – Day 34 – What matters most