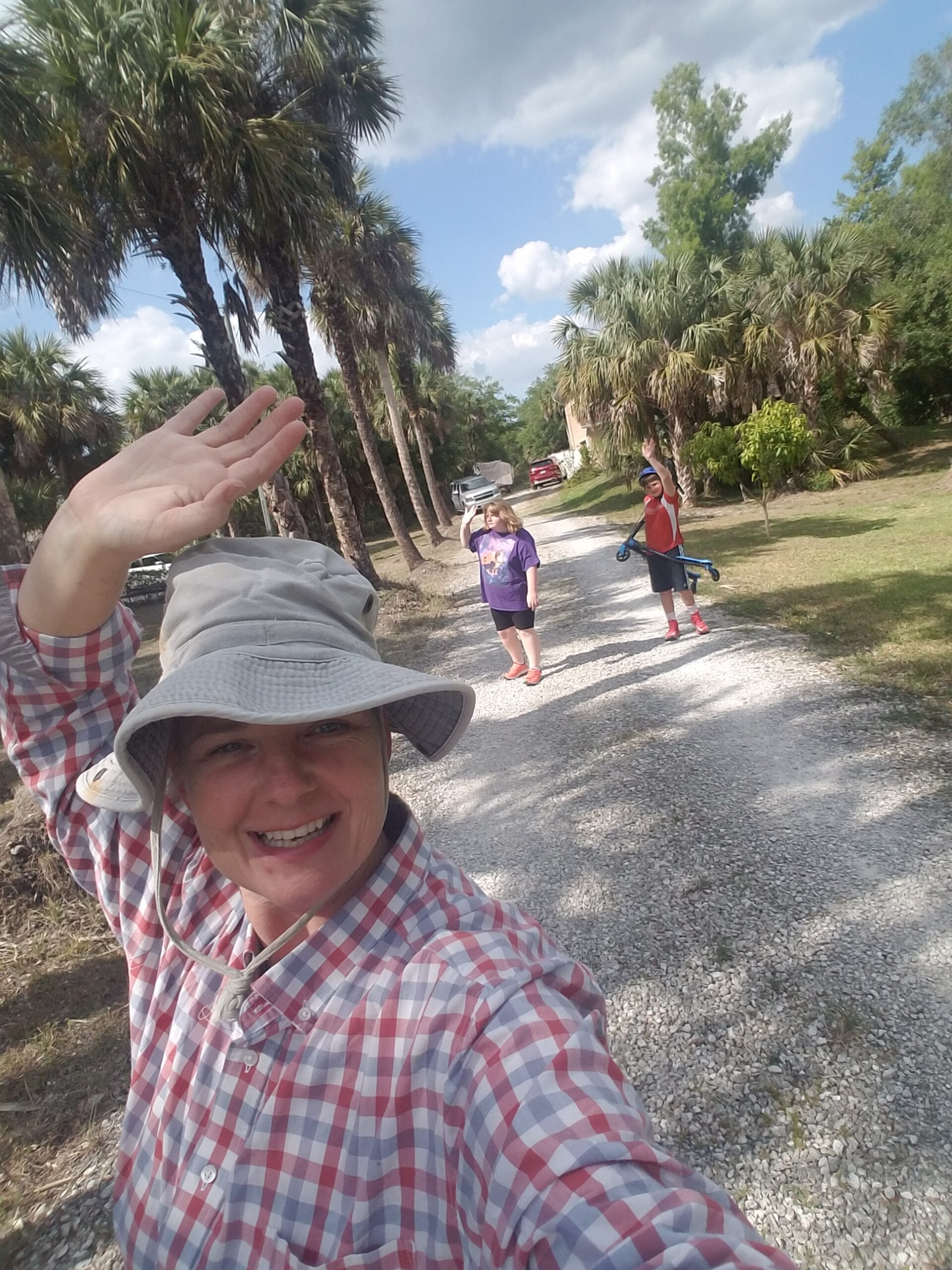 That’s the best part. It was.

I’m learning that no matter what day it is, while we’re all going through this pandemic/social distancing/quarantine/homeschool thing, there’s always a challenge. And today was no different.

The kids really didn’t want to let me work. At all. And I really didn’t want to work. But I tried. Then the internet wouldn’t let me work. On Thursdays, Kasie has classes, so she uses the internet for those from 9 am until lunchtime. Then, Mike has court appearances using Zoom (wow, I bet their stock is going through the roof), so my work kind of has to stand behind those two. But today, I couldn’t figure out why several websites I needed to use wouldn’t work for me. I guess I was just meant to not work that much.

I ended up only logging about 3 hours. So I will need to work a few hours tomorrow, on my day “off.” I’m gonna laugh here because my day off will involve all of the same tasks that I have on a day at work, except I won’t have to sit in front of the computer for five of those hours.

I’m so thankful for my job right now though. Both of our jobs. We are able to work from home, keep our family safe, and pay the bills, and that’s a rare thing right now. Something to be thankful for.

Today was the day of the youngest child. You parents of more than one child know about the youngest kid syndrome, right?  Well, my kid got a double helping of it somehow. So, today, he was extra messy, extra hyper, extra inattentive, just EXTRA.

After he spilled his chocolate milk all over the patio and himself, I sent him up to the bathroom to clean himself up. Thirty minutes later, I found him in the bathtub. With a board game. ????? Who decides to take a bath and play a board game? So, I remove the game and then I find him reading a book in the tub.

I confiscate the book and go to my room to get dressed for the day. I hear someone knocking at my door (my master bedroom has a bathroom) but I ignore them so I can dress in peace. Apparently, I should not do that. Someone needed to use the restroom and it was an apparent emergency. And since Daniel was reading War and Peace while soaking off the chocolate milk, someone in my house had an accident while trying to make it down the stairs.

I will not say who. I mean, it could have been Mike.

Kasie continues to be so busy with her college coursework that she barely comes downstairs at all. Just for meals and for our walk and that’s it. The rest of the day she is working, and I’m sure she’s tired of it.  But, she enjoys the boys and spending time with them at meals. I love to see them giggle.

Something crazy happened today while we were eating lunch. Someone from the local news station messaged me and asked me to do an interview about kids and the coronavirus. It’s funny. I thought I sounded brilliant, but you’ll see they wisely only used about four of my words. Whatever, it was a fun diversion in an otherwise busy day.  You can watch the clip here.

I hear that my school district will be making a decision on closing for the rest of the year soon. As much as I find this time in our lives challenging, I’m for it. If they were to return to school on April 15 as planned, they are going to be out of their routines, sugared up on shelf-stable foods and blue screen numb to teachers and actual work. It will take more than a month (and that’s all they will have left) to get back into the routine. Better to keep them out and start fresh in the new year.

I created a new schedule for the kids, because everything is beginning to feel all loosey-goosey around the house, and I think we all work better with a routine (some families are best without routines, but it’s not ours).  I divided their academic work into 5 periods of 45 minutes each. Divided by play, free-time, mealtime or chores. Most days, they shouldn’t need that fifth period, but on youngest child days, we may go into overtime. So, that’s why I put it there. The last few days, no matter how much work I’ve given them (based on what the school system is giving me), they blow right through it in no time. Tomorrow, I gave them FOUR math worksheets each. I pulled two sections out of a literature book for sixth graders that we will read together, and then they will both have to do the questions (one kid is in grade 5 and one in grade 6). They both have to write letters to a family member in cursive (I was surprised to see that they really didn’t have great cursive skills), they are doing two days worth of Science from a workbook I bought online for sixth graders, and they are both reading history lessons for sixth graders. Jacob has to do a section review (he was lucky, he had the physical textbook for his history class because they sent out a letter asking if any parents wanted them, and I guess I was the only one), and Daniel will have to give me an oral report. Hopefully, this will keep them engaged for the entire day, minus the breaks.

I also ordered a potato bag and some seed potatoes so we can learn how potatoes grow. I also ordered more soil so that I can set up the raised beds so each of them can have their own little garden.  I am working on chickens, but I don’t want to jump into it until I’m completely educated. We have four books from the library on the subject and we haven’t made it through them all, but now we have time because the library is now closed.

I think I’ve written enough, but I have to tell you, as hard as this time is, I don’t think I would trade the time with my family for anything. I’m learning a lot about why I chose my husband (or why God chose him for me, because I sure wasn’t smart enough to figure it out), why I was given the kids that I was given, and how truly blessed I am.

I can’t complain or be miserable when I count my blessings. That’s what my Grandma always said. She would also say, “This too shall pass.” And so it will.  Sooner rather than later, I hope.